Notes:  This is a really nice coin that shows well, but when we begin to discuss it there is a little head scratching.  It is uncirculated and the fields are really nice for this series.

The date is doubled on the 2 and 5 on the surface and the 19 is starting to show some pitting.  The front of Little Sorrel's head has the familiar doubling but it is flat in appearance.  There is some rim cud showing across the top of the die and indications of repolishing to extend the die life.

The reverse shows some doubling in the memorial, but also shows machine doubling on several letters toward the rim.  But the most distinctive reverse feature is that the first L in DOLLAR is tripled on the lower portion. 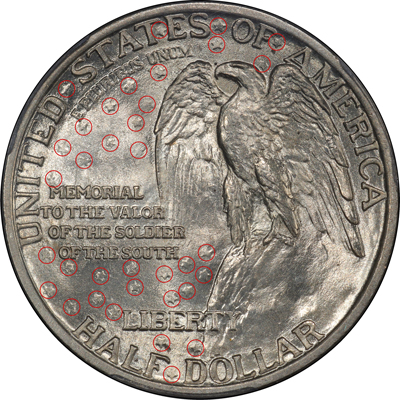 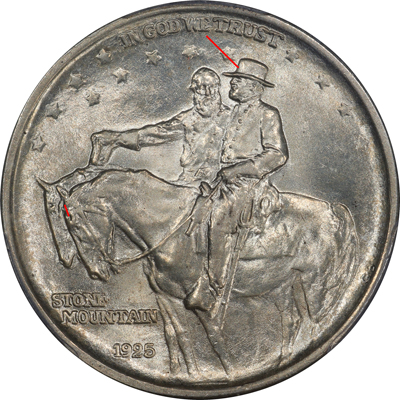 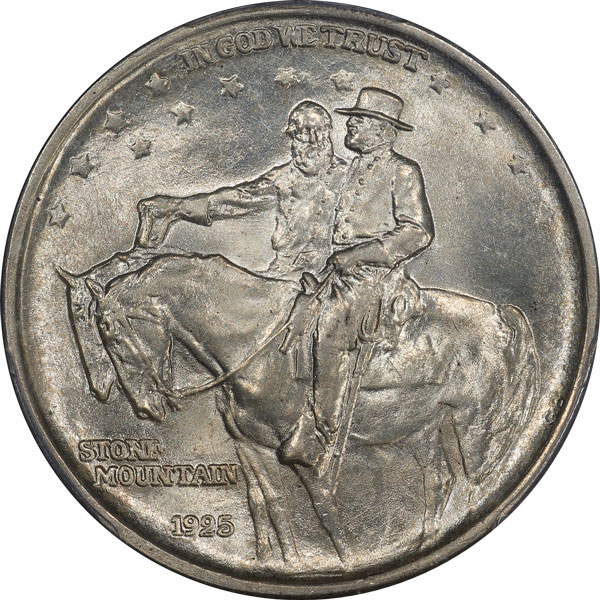 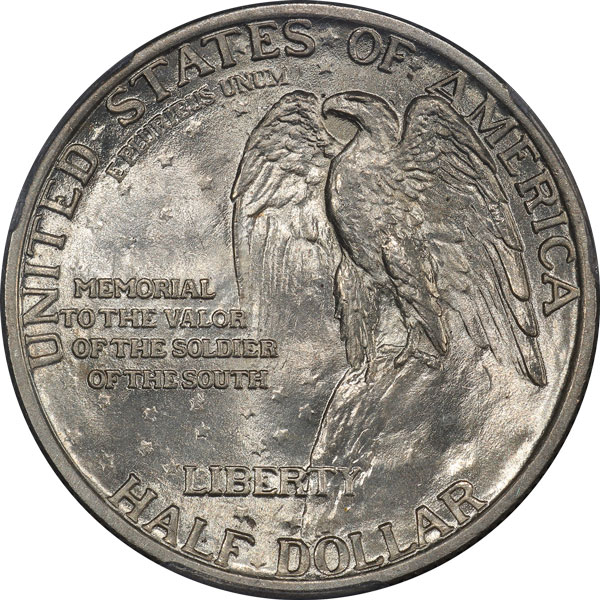 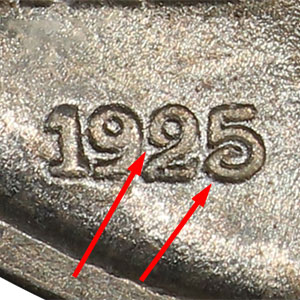 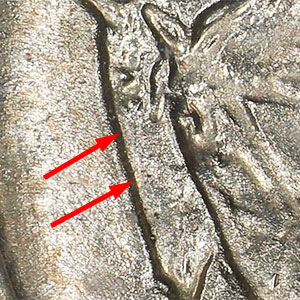 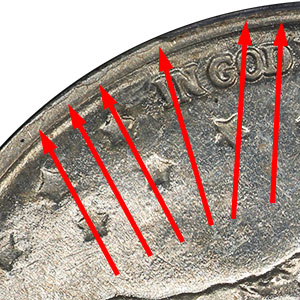 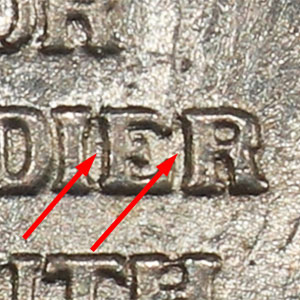 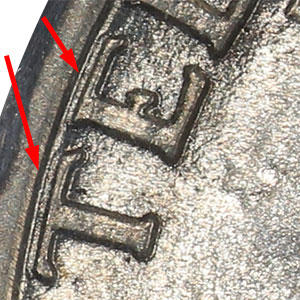 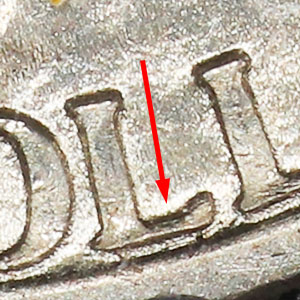